Five common signs that you’re dealing with a narcissist 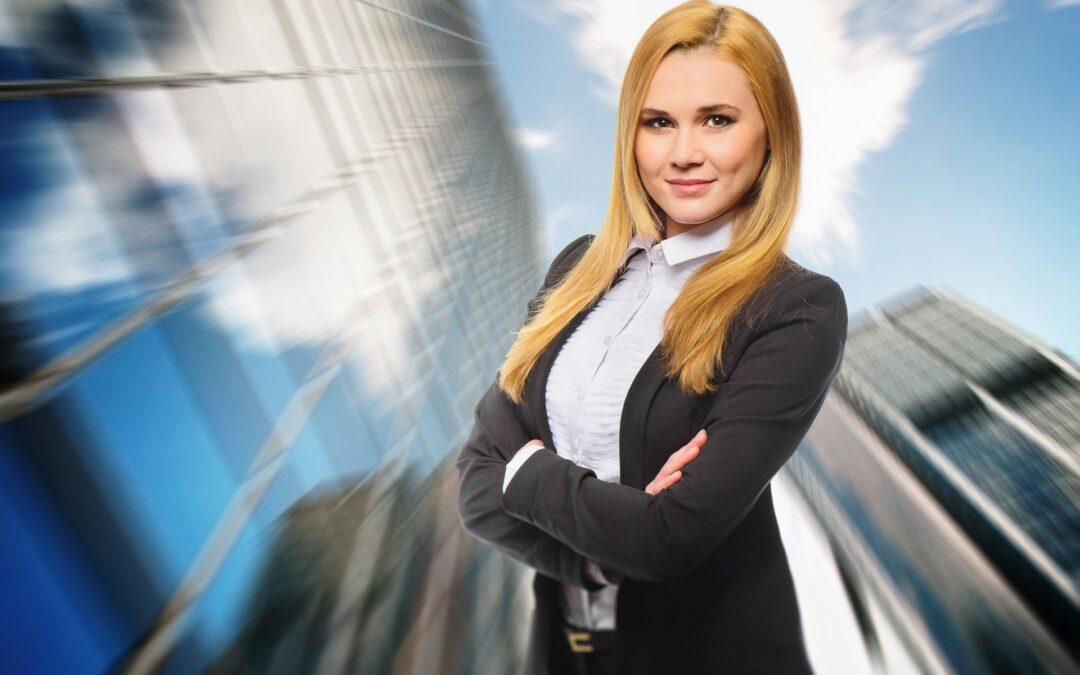 Healthy narcissism describes how we pay more attention to ourselves than to others. We might to say that we want some “me time”. However, it’s possible to have too much narcissism, and extreme narcissism is described as a narcissistic personality disorder.  In general, those we describe as narcissists have enough narcissism to make them difficult to get on with. This is how you will know that you’re dealing with a narcissist.

If you recognise anyone in these descriptions, you might be interested in my book Raised by a Narcissist, which is about narcissistic parents and their children, available from Amazon (August 2020). If you think your parent was a narcissist, you might also join my Facebook group Adult Children of Narcissists. 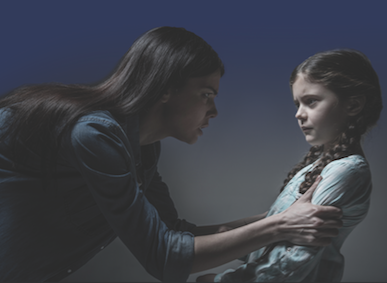