Suicide is a terrible waste of human potential. It is a tragedy that a person cannot see his or her own worth as a person. It is heart-breaking that someone is unable to see their value to humanity. 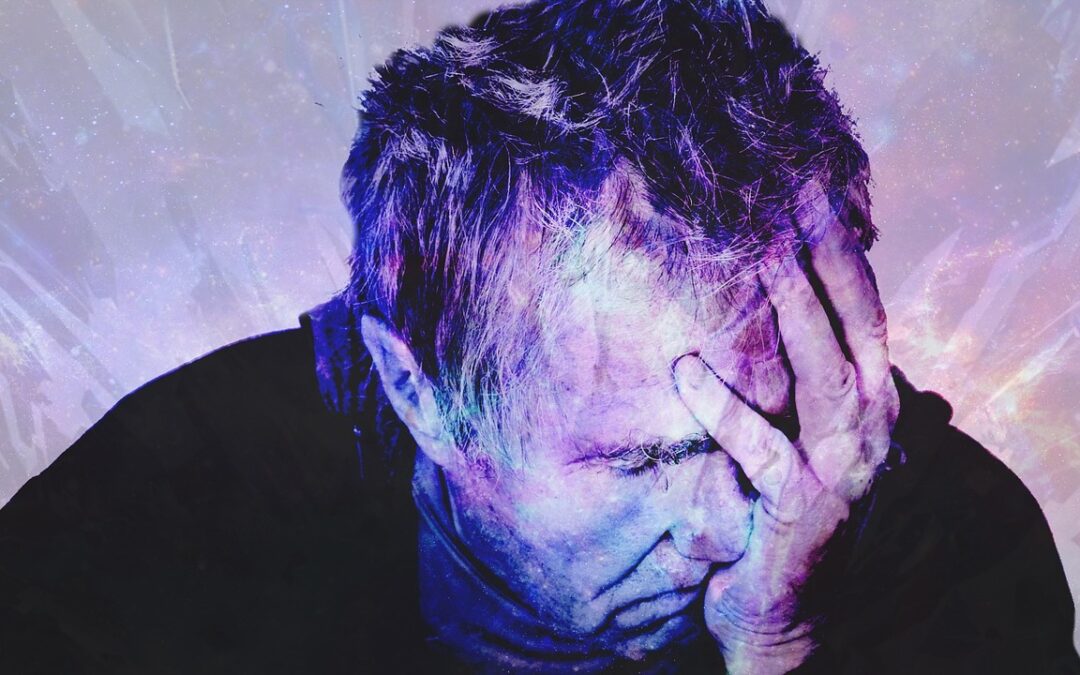 Suicide is a terrible waste of human potential. It is a tragedy that a person cannot see his or her own worth as a person. It is heart-breaking that someone is unable to see their value to humanity.

Every day, in Britain, a man takes his own life every two hours. For women it’s every six hours. And although these numbers have gone down slightly in recent years, they are still far too high.  It seems likely that, following the pandemic and the inevitable changes that will follow it, they will only get higher.

In University counselling services across the UK, two thirds of the clients are women. And yet we have seen that men are in most danger of suicide.

Trying to find an identity is very tough in the 21st century.  Women are leaving behind a subservient, “less than”, place in society and are moving on to something different. It can be a struggle to work out who they are going to be, once the old models of mother and housewife are put to one side.  On the other hand, men find themselves with an old-fashioned view of a tough guy who is in charge, which is completely out of date in modern society.

As a psychotherapist, I am used to seeing despair, and listening to people who struggle to see their own value and don’t want to experience another day. In spite of this, they find the courage to go on and to make a better life for themselves.

It seems as if, once people have made the decision to talk to someone, they will find a way to go on and even to build a life that they can enjoy. The challenge is to start talking.

Veterans groups can be a real help in this area. They enable men who have absorbed a traditional “man up and be a man” philosophy to talk to people like themselves. Men like this are not very likely to see a counsellor or psychotherapist.

Many people, especially young people under 30, seem to communicate endlessly, facilitated by their ever-present phones. However, face-to-face communication with a physical human being is what we have evolved to need. Digital communication has been around for less than human lifetime, whereas we have evolved as people with other people around us, in small connected groups, over hundreds of thousands of years.  In a strange way, it may be that the move towards online video counselling, which now makes up all my practice, may in fact be more accessible to younger people than traditional face-to-face work.

Counsellors and psychotherapists are trained to listen quietly and intently, without breaking in with their own views or issues.  Therapy is a safe space to talk, however hard it might be for you.  Free of the constant bombardment of digital information, the space to just talk is calming and healing. It enables you to gain a real sense of what is going on for you when you can speak it out clearly and with help from an expert to unravel your thought processes.

Good talking takes good listening. If you are in trouble and you need to talk, talk to someone, even if you can’t see the way out. Call the Samaritans, talk to that one best friend, or ask to talk to a therapist.

If you feel someone you know is in despair then give him or her the space to talk.  Don’t try to fix anything, just listen with all your heart and soul. This is what does the trick.  Any good therapist will tell you, that when all else fails you just shut up and listen.  Good listening helps everyone to feel better about themselves, and can sometimes save a life.

Alan Chatting is a Psychotherapist and Coach, and is the author of Evolution and You, and Raised by a Narcissist, both available on Amazon.  You can contact him on 07753 693704, ajchatting@gmail.com, or via his website, https://alanchatting.com.