What is a Narcissist? 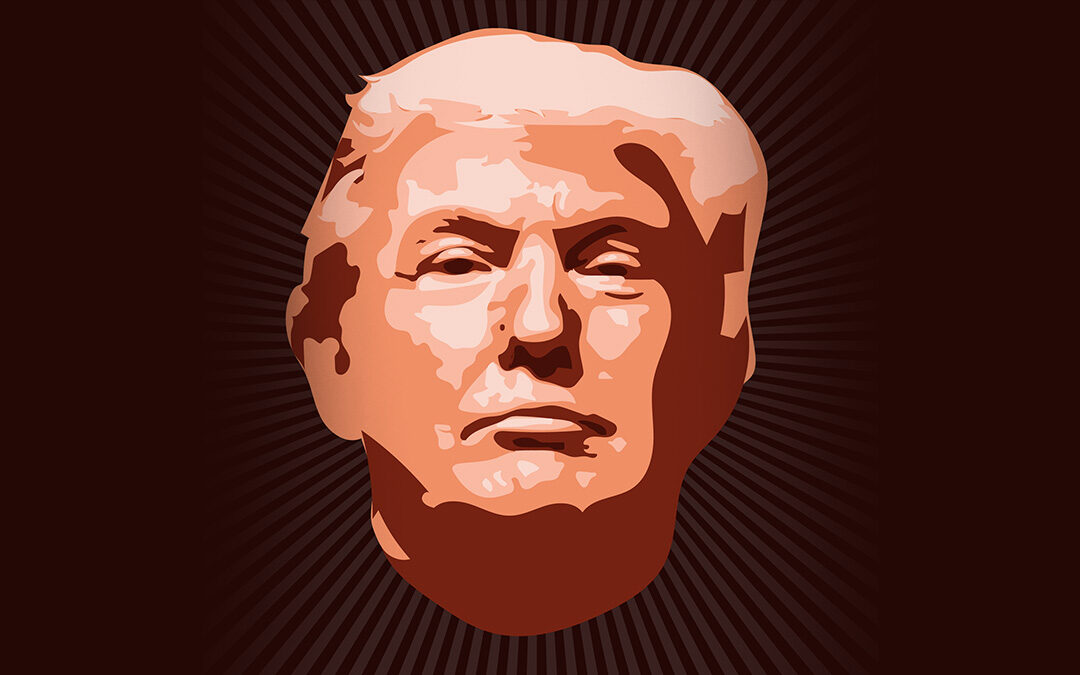 Narcissism is becoming a popular topic, especially since we have a world leader who seems to display all the signs of it.   Research shows that since the 1980s Narcissism has increased in the Western population at the same rate as obesity.  So what is it?

Narcissism is a focus on the self to the exclusion of others, and like most aspects of human personality, it falls on a spectrum.  If we have very little focus on ourselves, and feel that we shouldn’t put ourselves forward or be noticed or considered in any way, then we suffer from Echoism, the opposite of Narcissism.  If we are interested in ourselves and also in others, then this shows a healthy level of Narcissism.  If we are totally self-focused, and have no interest in or empathy with others, we might have very strong Narcissistic traits, or even a Narcissistic Personality Disorder.

Here are some rule of thumb tests to check if you are dealing with a narcissist.

According to DSM-5, the Diagnostic and Statistical Manual of Mental Disorders, these are the signs of Narcissism:

So how on earth do you deal with them in your life?  Here are some possibilities.

If at all possible, don’t deal with them at all. Have no contact with them.  They make bad friends and worse enemies, so if you can avoid them then do so.

If he or she is your boss, put up with them.  Keep your mouth shut, go along with the way things are done.  Arguing with them or challenging them is a waste of time and energy. Find ways to manage them while you look for another job.

If you make arrangements with a Narcissist, be prepared to be short-changed or cheated.  For example, if you collect each other’s kids from school, make sure they take their turn first because if you go first they’ll let you down when it’s their turn.  If money is involved, always get paid in advance.

If you must deal with them, and they suggest something inappropriate, then to dissuade them ask them “What would people think?”  They will have no compunction about treating people badly, but won’t want others to be able to judge them.

There might be one in the family, maybe even your ex. In this case you have to deal with them.  Use the “Grey Rock” method.  If you can’t supply any drama to a Narcissist they lose interest, so

Narcissists are part of modern life, like the traffic. Both can be dangerous, so it makes sense to recognise the dangers and learn how to avoid them.

Alan Chatting is a psychotherapist coach and writer, with extensive experience in education, training and family mediation. To contact Alan, phone 01752 664429, 07753 693704 or email [email protected].