We Are All One. 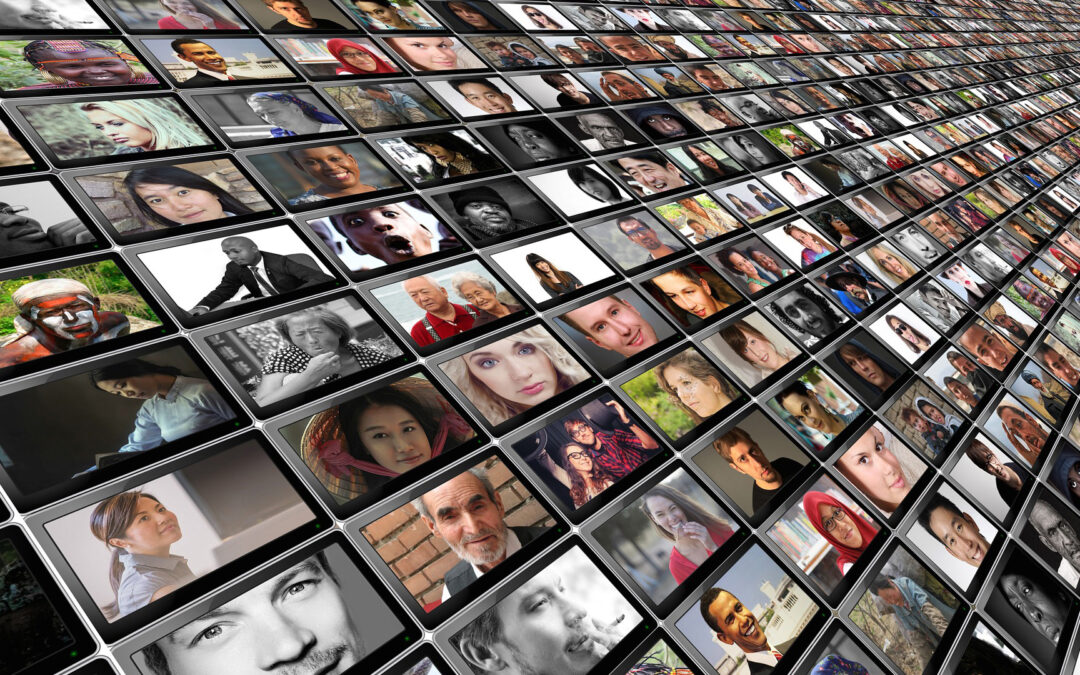 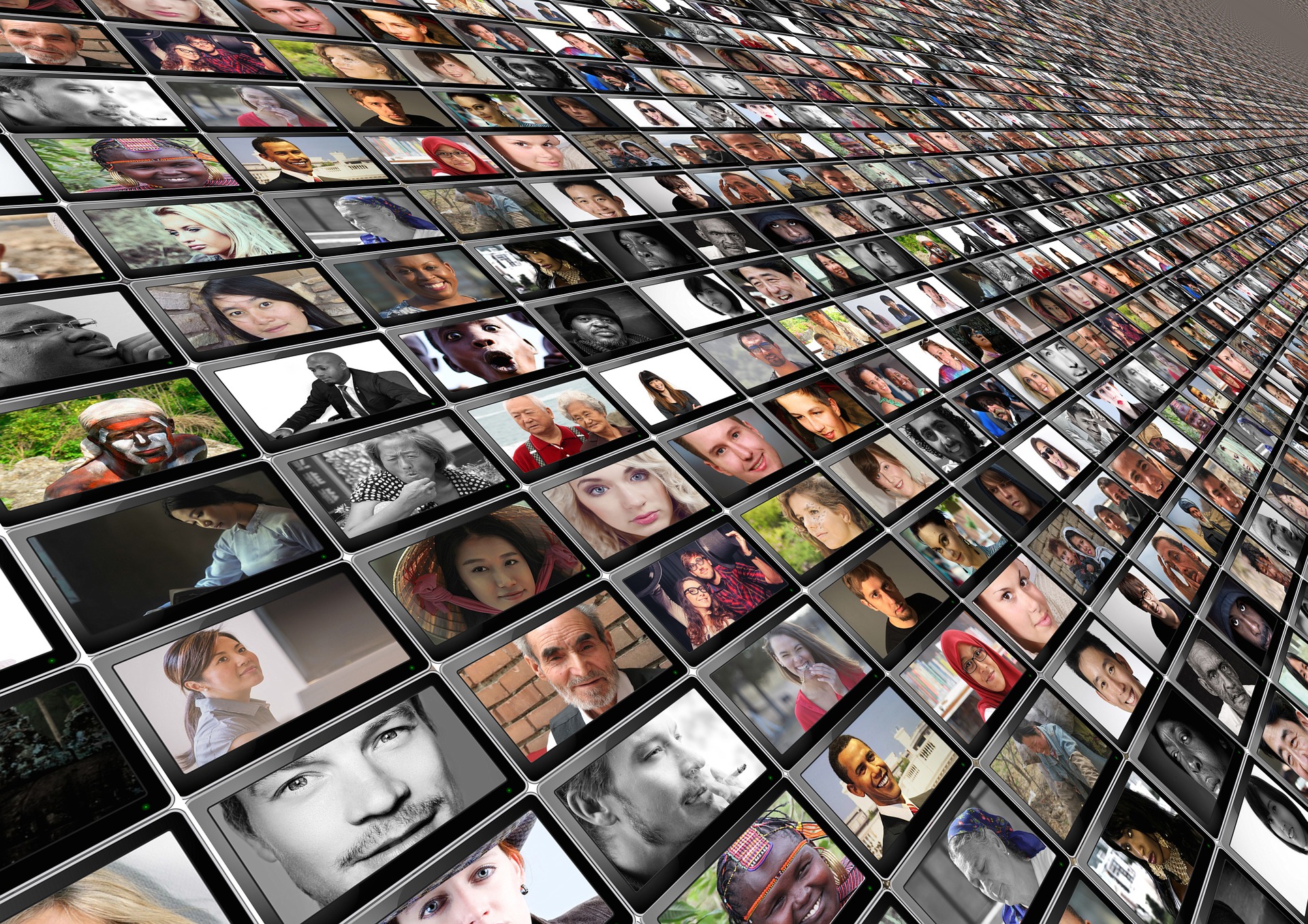 It’s surprising what can occur to you when you are looking at your Facebook feed. A few days ago, I was following a spirited argument about the current government, legal rulings, and Parliamentary discourse and of course the Brexit debate. The people taking part were middle-aged men and women who were my students when I was a young teacher.  Unlike many of the debates I’ve seen or the posts that appear on my timeline, they managed to stay polite in spite of their passions. Sadly this is not always the case.

Demonstrators scuffle in the streets, families are divided, insults are exchanged at all levels, and members of parliament receive death threats. Not long ago one was murdered. How on earth did we get here?

Nobody said that we had to agree on everything. It was always the case that there are those in favour more connection, more government, a more communitarian collective approach.  There are always those who prefer a more individualistic view of life. Some of us believe Europe is a great project, others see it as a bureaucratic nightmare. Some of us believe in God, and some of us don’t. Of those that do, there are many faiths.  Some of us eat meat; others see it as a great cruelty. Some of us are concerned about climate change, and some of us think that there is too much fuss being made and everything will turn out OK, or they don’t think about it at all.

Some of our differences can make other people seem frightening. Some of us, especially if we are struggling with life, may feel that people who are different from us are somehow to blame. This feeling is often manipulated by the unscrupulous. This was ever thus. However, in my long lifetime I have never seen the differences between people so stark, so frightening, and so angry.

What came back to me this morning when I listened to the news and I read the Facebook arguments passionately delivered, was how easy is to forget just how much we are all alike. We all want to do the best for our family, to have a safe comfortable home, and to have fulfilling work so that we can pay our way in the world and make choices for ourselves and for those we love. The US Constitution suggests that we should all have life, liberty and the pursuit of happiness.  Is there anybody who doesn’t want that? It feels really sad that so many people who have so much in common can find so much to hate in each other.

We are all one. This was so easy to understand when humankind were hunter gatherers, when tribal groups grew no larger than a couple of hundred, childcare and the provision of food and shelter were group efforts, and no one owned more than they could carry. In our complex societies of today, differences can be accentuated, and the gap between the haves and the have-nots is stark and dramatic. We are becoming afraid of each other, and out of the fear are coming bitterness and hatred.

We are all one. It’s never been more true that “united we stand, divided we fall.” While we argue over politics, membership of the European Union, the environment, and how we manage a relationship with those less fortunate in the world, climate disaster is accelerating and we will soon be experiencing mass movements of people on a scale never seen before. We really are rearranging the deckchairs on the Titanic. While we argue over politics, public safety is declining; the mental health of our population is in decline, investment in the infrastructure of our society is falling, and not even the highest in the land can set an example of civilised behaviour and cooperation for the greater good.

It seems as if we can no longer rely on the leaders of old. In spite of the crisis facing our country, they are unable to reach out across divides for the common good.  We need new leaders, leaders who leave their ego at home, leaders who don’t necessarily want to lead. A good example might be Greta Thunberg.

But Greta is only one 16-year-old. Why on earth is my generation depending on a child who should be at school to show us the way? Where are the leaders of tomorrow? We need leaders who can bring us together, who can stress our commonalities, not our differences, who can suggest that perhaps we might love and cooperate rather than divide and hate.